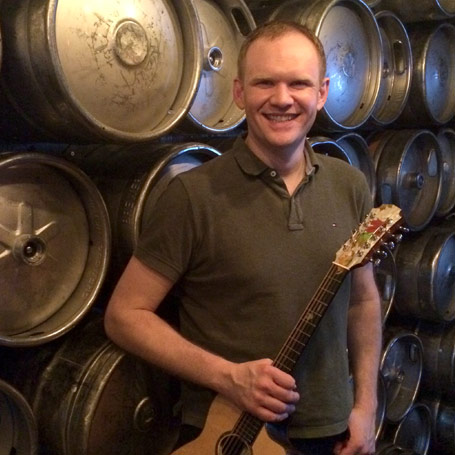 Graham Lindsey owns a media production company (focusing mainly on website development) and plays in a number of Celtic, folk and roots bands in Ottawa and Montreal.  A relatively recent (2007) addition to the folk scene, he is happiest when playing music—as evidenced by the “idiot’s grin” he often sports while playing.