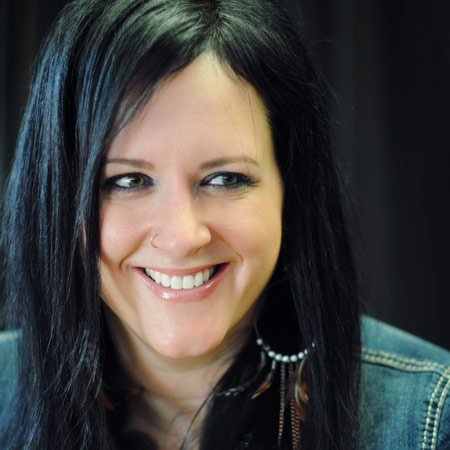 Jocelyne was the recipient of the Francophone Artist of the Year Award at the Western Canadian Music Awards in 2016. Her music has brought her to many beautiful destinations in our country and she passionately shares her French-Canadian roots and songwriting.

In giving back to the music community, Jocelyne is vice-president of the board at l’Association des Professionnels de la chanson et de la musique and is a board member at EnvolFM, Manitoba’s French community radio station.

Her newest album, Entre toi et moi, received a Canadian Folk Music nomination for best French Songwriter, a nomination for Female artist of the year and the Socan Songwriter category at this year’s GALA COUNTRY in Montreal.

By day, Jocelyne Baribeau is a well known bilingual Children’s performer under the alter-ego Madame Diva. She is recipient of a Parents’ Choice Award (USA), and has multiple nominations at the WCMA’s and CFMA’s and has performed at the Just for Laughs Festival in Montreal, Québec as part of their children’s programming.